Arista Networks is the leader in building scalable high-performance and ultra-low-latency networks for today's data center and cloud computing environments.

The world is moving to the cloud to achieve better agility and economy, following the lead of the cloud titans who have redefined the economics of application delivery during the last decade. Arista’s innovations in cloud networking are making this possible. New modern applications such as social media and big data, new architectures such as dense server virtualisation and IP Storage and the imperative of mobile access to all applications have placed enormous demands on the network infrastructure in data centres.

The benefits of Arista

Arista has disrupted the market for high-speed data centres switches with two principal innovations. Their core innovation has been to build a better network operating system, Arista EOS® (Extensible Operating System), which they have built from the ground up using innovations in the core. Arista now has more than 10 million lines of code and ten thousand person-years of advanced distributed systems software engineering in their operating system.

EOS is built to be open and standards-based; its modern architecture delivers beĿer reliability and is uniquely programmable at all system levels. EOS provides an ideal platform for our customers to automate their IT workflows while integrating with 3rd parties to achieve best-of-breed solutions in multi-vendor networks. EOS also enables our customers to gain improved visibility, faster problem isolation and correction, and greater visibility of network performance over time across their physical and virtual network.

The other key innovation that Arista has brought to the industry is its use of merchant silicon. Legacy approaches have relied on building teams of ASIC engineers who laboriously release proprietary ASICs that are tightly coupled to proprietary software – creating vendor lock-in, increasing product cost, and limiting customer choice. Elimination of these gratuitous interdependencies and the associated vendor lock-in that they create are the roots of the movement toward software-defined networking and the basis for the Universal Cloud Network architecture outlined in Arista’s Software Driven Cloud Networking.

Arista has chosen to leverage an approach that uses merchant silicon and open-source software, which has delivered a more significant pace of innovation for networking gear. In addition, their merchant silicon approach delivers state-of-the-art platforms with increasing bandwidth and density and lower price points enabled by technology advances associated with Moore’s Law.

In particular, Arista has championed non-blocking network performance, constant cross-sectional bandwidth available through the use of open, standards-based network fabrics, and increases in density, power efficiency and support for new networking standards such as VXLAN without the need for wholesale replacements of network investments or commitment to a single vendor path for future purchases.

Merchant silicon has enabled these new capabilities and improved price/performance to be delivered in a market that had previously been constrained and limited by legacy approaches and vendor lock-in for over two decades. Arista has built EOS so that we can support multiple families of merchant silicon – which enables rapid and comprehensive innovation to the benefit of customers across our entire datacenter portfolio of products, both today and in the future.

Nomios is an award-winning Arista Partner with advanced specialities and the distinction of multiple certified engineers on staff. Our engineers are recognised by Arista as technical experts and advocates of Arista solutions. That means you can count on Nomios for the technical know-how and hands-on experience to accurately assess your business requirements, and design, implement and manage an Arista-based solution to suit your needs.

Get in touch with us todayReady to talk?

Are you looking for pricing details, technical information, support or a custom quote? Our team of experts is ready to assist you. 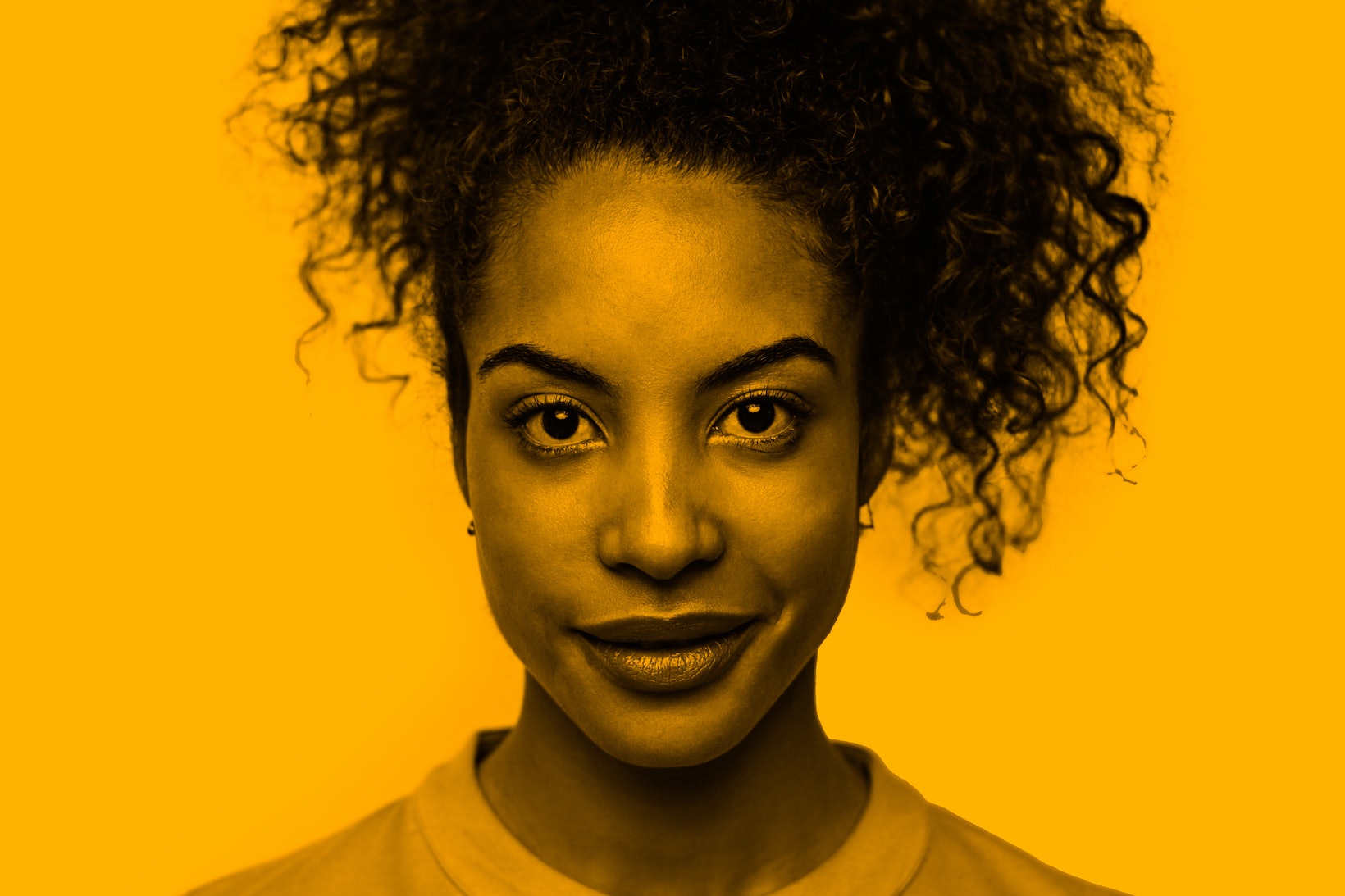